Foods That Give You Energy

At some point during the workday, most people feel a lag in their energy. They feel lethargic and have a hard time powering through their work. This could lead to people becoming less productive but with the help of certain foods, you can avoid this lack of energy.

Tyrosine helps your brain produce norepinephrine which increases alertness, motivation, memory and the ability to focus, according to the Franklin Institute.

Your muscles need carbohydrates for energy and sweet potatoes are an excellent healthy choice.

Like sweet potatoes, apples are also rich in carbohydrates.

Apples break down into glucose which then enters the bloodstream thus giving you energy!

Consumed like a tea, Yerba Mate stimulates your central nervous system minus the addictive qualities and anxiety while inducing better sleep. It’s a win-win situation!

Cyclists who snacked on dark chocolate were actually able to go faster and further.

According to a study by the Journal of Alternative and Complementary Medicine, scientists found increased energy levels, quality of sleep and general feelings of contentment when subjects consumed goji berries.

Goji berries have been used in Asian countries for centuries with additional benefits such as anti-aging, vision and liver function.

This little extra dose of a savory snack is also a natural mood booster.

Nuts are the snack that have everything, not only are they a good source of protein but they’re a great source of energy!

A study conducted by the British Journal of Nutrition explained how nuts including pistachios, almonds, macadamia nuts and more are full of energy and macronutrients.

With popcorn being a whole grain food, America’s most popular snack is naturally high in nutrients such as Vitamin B3, Iron, Potassium and more.

A University of Scranton study has shown that popcorn also contains large amounts of polyphenols.

Polyphenols are known to possibly reduce the risk of cancer including prostate and breast cancer.

Avocados, one of the trendiest snacks at the moment, are actually rich in nutrients and can give you a midday pick-me-up! This fruit is filled with protein, antioxidants and nearly 20 vitamins.

What’s your favorite food to snack on when you feel your energy dwindling? Let us know in the comments below!

Foods That Give You Energy

Interested in some more information on foods that can provide energy?

Check out these other articles:

27 Foods That Can Give You More Energy

Want to see what else we're up to?

Get Deals and Blogs in Your Inbox 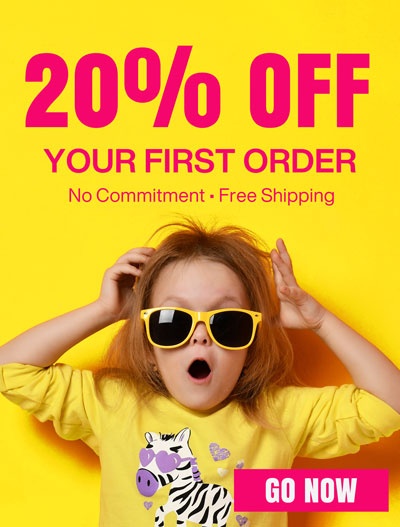 Try a subscription today
No Commitment. Free Shipping.
20% Off Your First Order
Follow us: